Masterclass by WORM.Filmwerkplaats At WORM - Boomgaardsstraat 71, 3012XA Rotterdam, the Netherlands 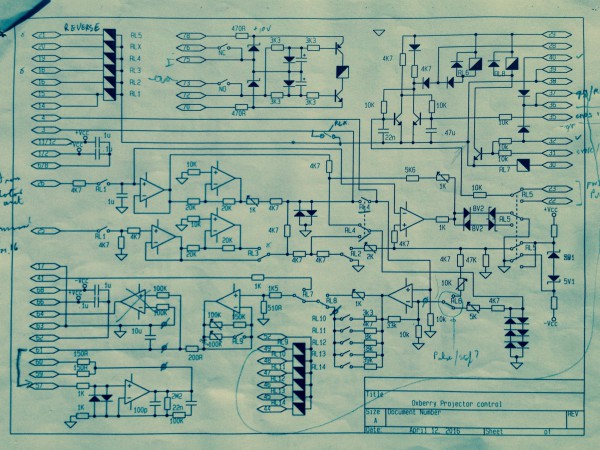 A masterclass focused on the re-engineering of analog film devices, particularly the Oxberry Optical Printer – its handling, maintenance and possibility of being modified. The objective is to strengthen the network of technicians and artists connected to Filmwerkplaats Rotterdam who are interested in the technical aspects of the Oxberry Optical Printer. Aiming further on, to design a new control program for the Oxberry 1200 model.
How to make this sophisticated tools of yesteryear future-proof and fit to the contemporary demands of analog filmmakers?
A hands-on workshop will follow the masterclass, taking place later this year, open to the public. Participants will then learn a wide array of filmmaking tools that the Oxberry Optical Printer offers.… END_OF_DOCUMENT_TOKEN_TO_BE_REPLACED 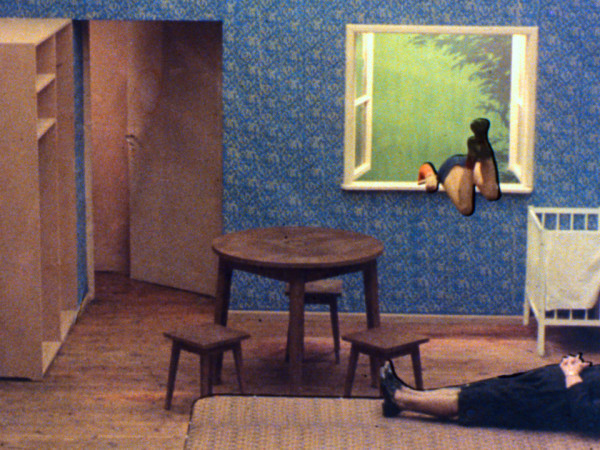 A hands-on introduction workshop on the Oxberry Optical Printer.
How to work with optical printing and create special effects on 16mm and 35mm film?
In this workshop participants will learn how to operate the machine: how to load the projectors and camera, operation of the controls, bi-packing, matte printing, double exposures, making blow-ups en re-photographing (found) footage.
The workshop is lead by Jan Scholten, analog restorer at EYE Institute Amsterdam, and with his former company Image Creations for almost forty years the Dutch specialist in analog special effects made on optical printers and rostrum cameras. Amongst other films, he has made the analog opticals for Prospero’s Books (1991) a film by Peter Greenaway.… END_OF_DOCUMENT_TOKEN_TO_BE_REPLACED